Niquinohomo is of Chorotega origin, made up of the words "neck" which means warrior and "nahome" which denotes valley, that is to say "Valley of the warriors«.

Cradle of the General Augusto C. Sandino, defender of national sovereignty, maximum exponent of the struggle for dignity, symbol of the courage and courage of Nicaraguans. 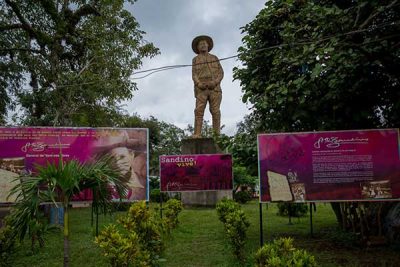 The city with its picturesque streets and buildings keeps the history of an ancestral and warrior people with a brave and artistic character. Niquinohomo has been a National Cultural Heritage since 2002.

Niquinohomo is located 40 kilometers from the capital. It limits to the north with the municipality of Masaya, to the south with Diriá and La Paz, to the east with Catarina and San Juan de Oriente and to the west with Masatepe and Nandasmo. 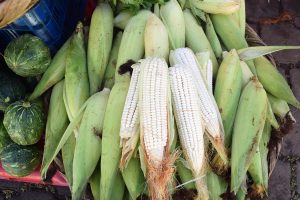 The fundamental economic activities of the municipality are agriculture and crafts. Among the main crops that are produced are basic grains such as corn and beans, as well as coffee, citrus fruits and ornamental and floral plants, tomato, pipián, squash, chayote, coriander, mango, papaya, soursop and banana.

Niquinohomo communicates, by a road network, with the rest of the country through paved roads. The bus terminal is located in front of the La Bandeja restaurant, from there you can take the buses that cover the Niquinohomo - Granada route, the Nandasmo - Masaya route and Masatepe - Masaya - Managua.

The municipality has new routes that link the regions with the urban area and with Masaya through a cobbled street that ends in the Monimbó neighborhood. Currently there is a line of tricycles - taxis operating in the urban sector that facilitate the mobilization of residents to different parts of the city.

It has electricity, telephone and drinking water services, as well as health and education centers. 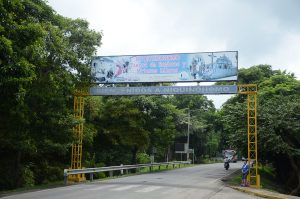 Entrance to the municipality

Niquinohomo can be reached through public buses that travel to Masatepe from the Roberto Huembes Market terminal, you just have to ask the driver to get you off in front of the main entrance of the municipality.

You can also board a bus bound for Jinotepe at the Municipal Market of Masaya, but first you ask the driver to drop you off in Niquinohomo.

In a private vehicle you must drive on the Masaya road to the Las Flores junction, then take the road towards Catarina and at the roundabout turn right and travel approximately three kilometers and turn left to enter the city.